Music is something which emerges whenever we are listening to sound for its own sake, without purpose. The fundamental principles of composition – namely, composing sounds – are therefore based upon psychoacoustics, the study of how acoustic vibrations are transformed and perceived in the process of auditory cognition, and intonation, the study of how frequencies, amplitudes, spectra are modified when making and interacting with sounds. In this workshop, participants are invited to explore the basic phenomena of psychoacoustics and intonation and to develop individual creative projects experimenting with their manifestations in any forms: fixed media, installations, improvisation, performance, instrumental composition, song, etc.

Canadian composer of Ukrainian descent Marc Sabat (*1965) has been based in Berlin since 1999. He makes pieces for concert and installation settings, drawing inspiration from ongoing research about the sounding and perception of Just Intonation. He relates his practice to various music forms—folk, experimental and classical. In collaborations with others he seeks points of shared exploration and dialogue between different modes of experience and cultural traditions.

Largely self-taught as a composer, Sabat studied violin at the University of Toronto, at the Juilliard School in New York, and computer music at McGill University, as well as working privately with Malcolm Goldstein, James Tenney and Walter Zimmermann, among others. With Wolfgang von Schweinitz he developed the Extended Helmholtz-Ellis JI Pitch Notation and is a pioneer of instrumental music written and performed in microtonal Just Intonation. In 2000, he co-founded the Plainsound Music Edition website, conceived as a curated, interdisciplinary virtual artists’ edition.

Sabat’s work is played internationally. He teaches composition and the theory and practice of intonation at the Universität der Künste Berlin. Together with colleagues Catherine Lamb and Rebecca Lane he formed the Harmonic Space Orchestra in 2019. 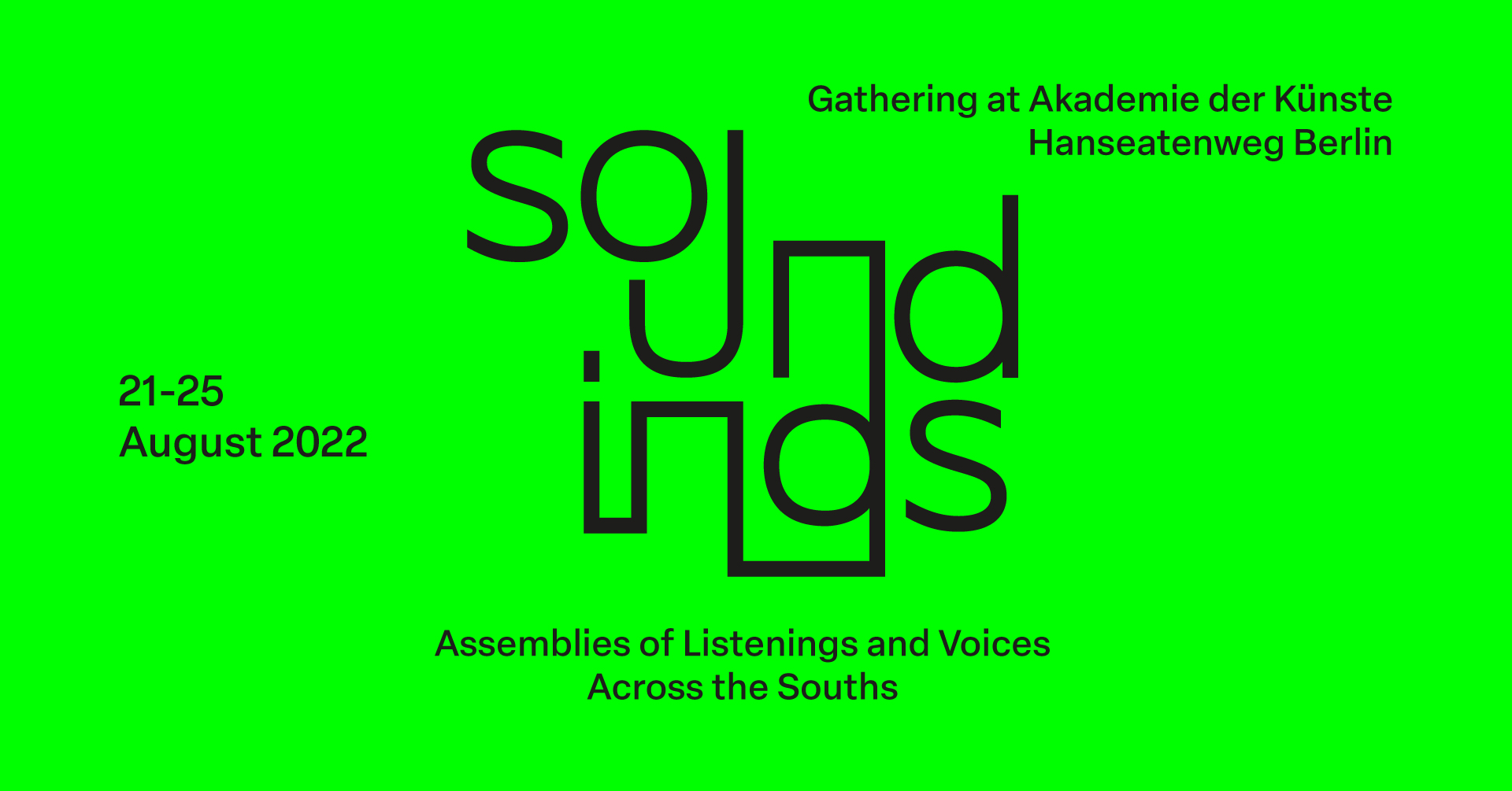 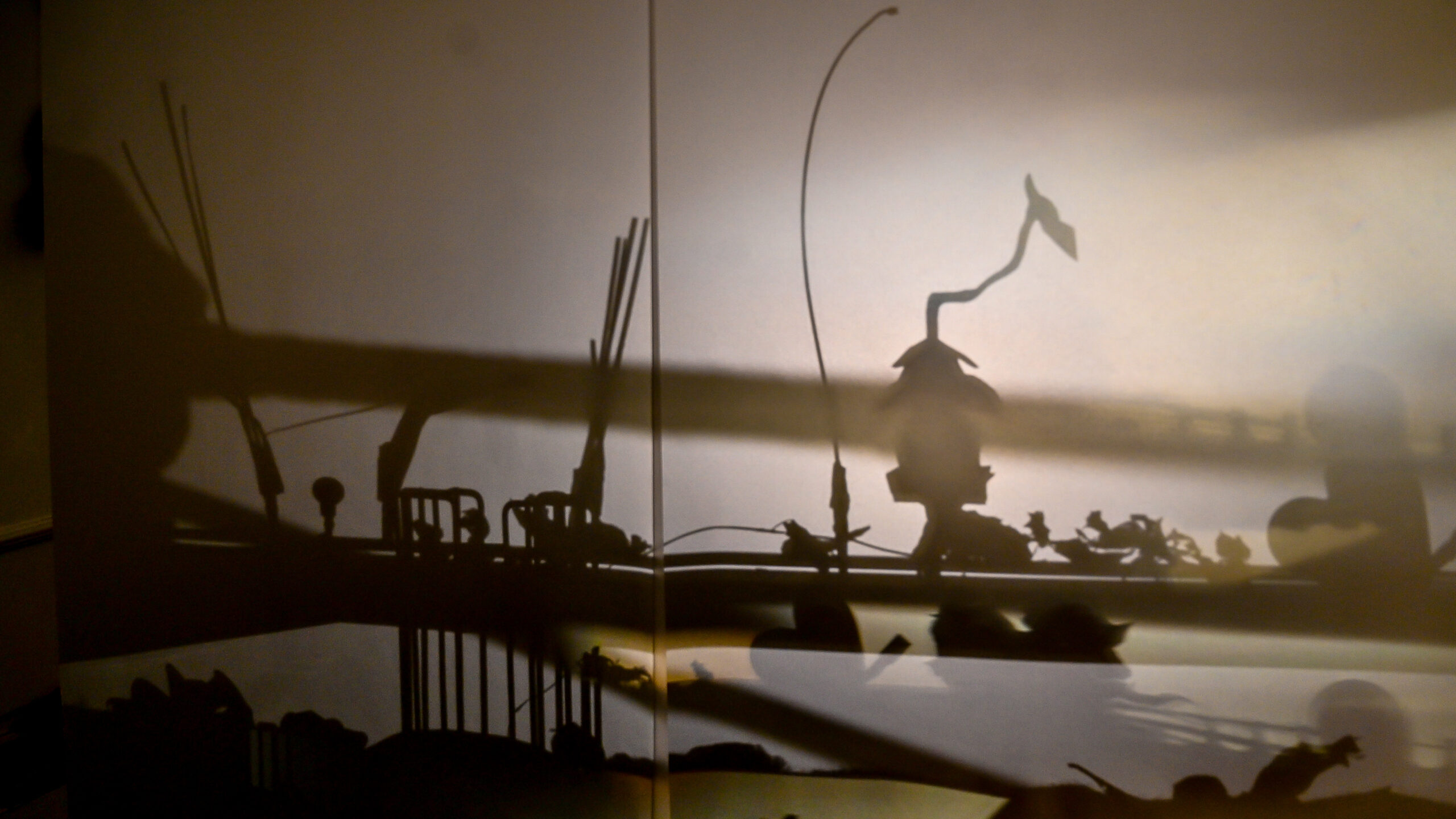 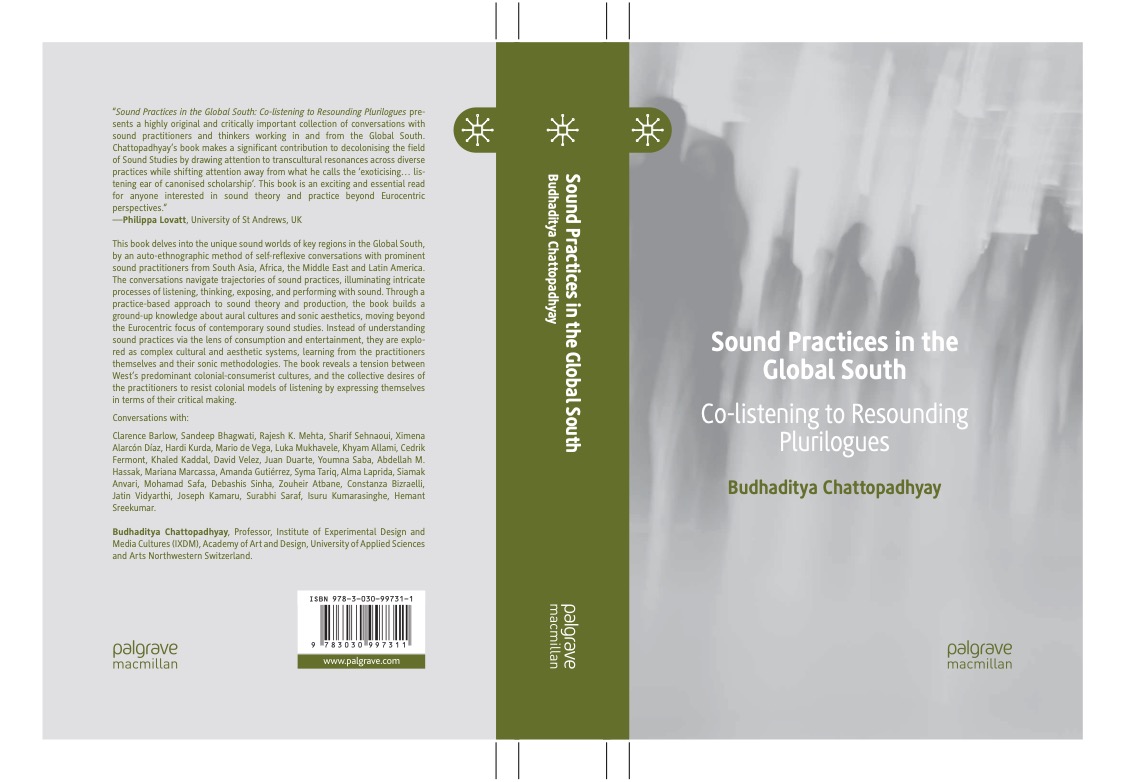 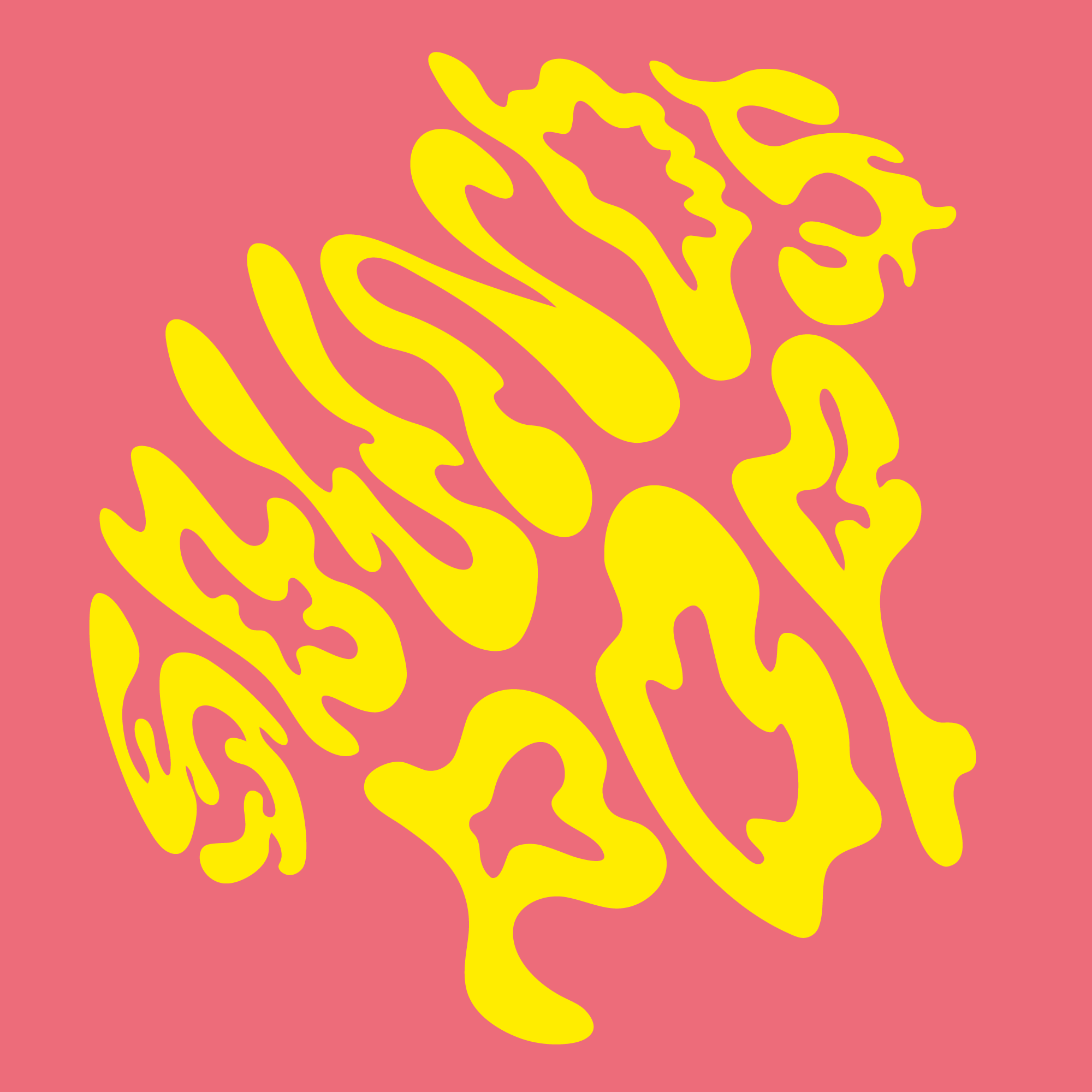 Sounds Pop - Berlin Underground
The Berlin School of Sound’s SOUNDS POP festival is a 3-day festival featuring both new generation and developing artists in the Berlin pop scene, including concerts and performances, a radio show, a workshop, and a panel. It will also include a small marketplace area with food stands and pop-up shops! 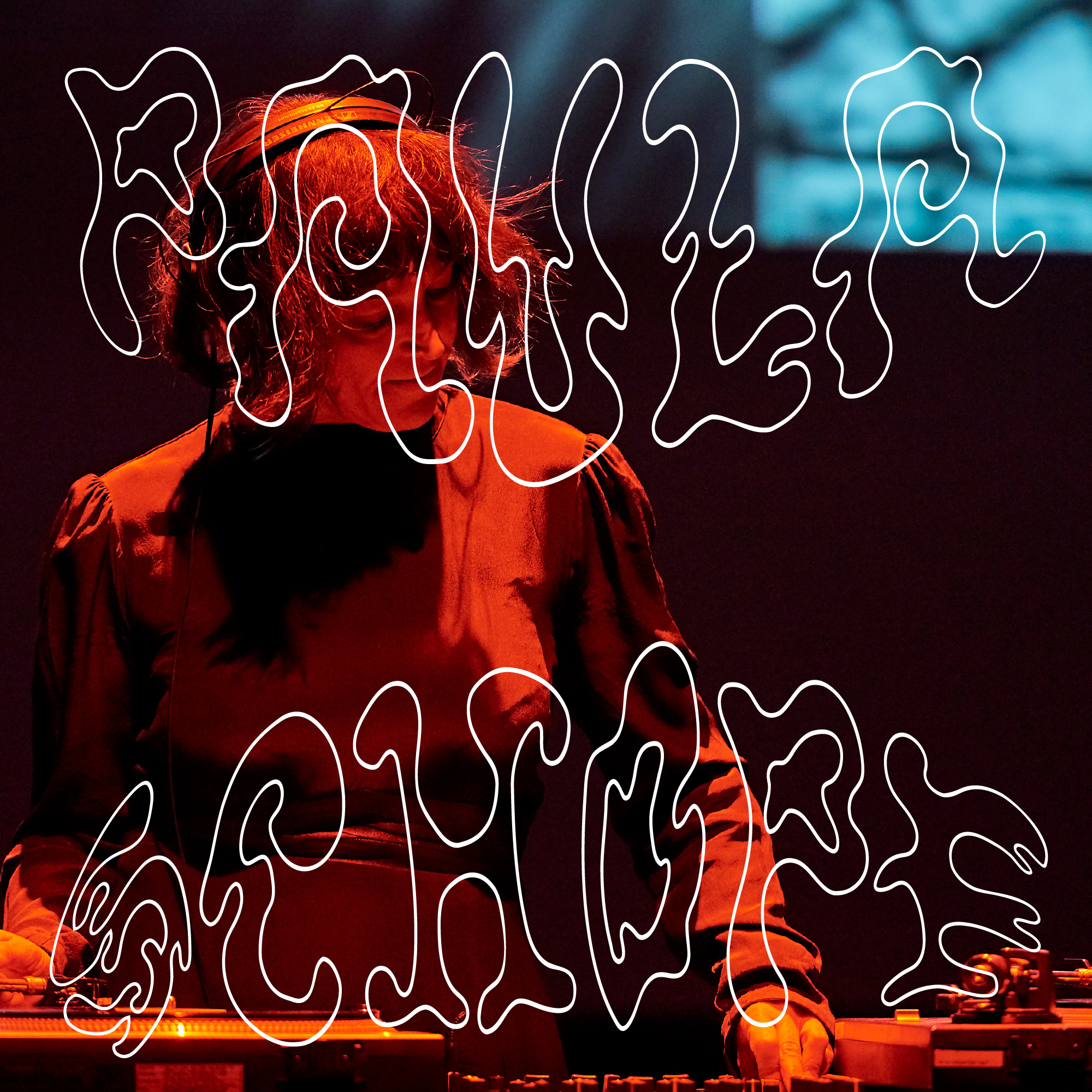 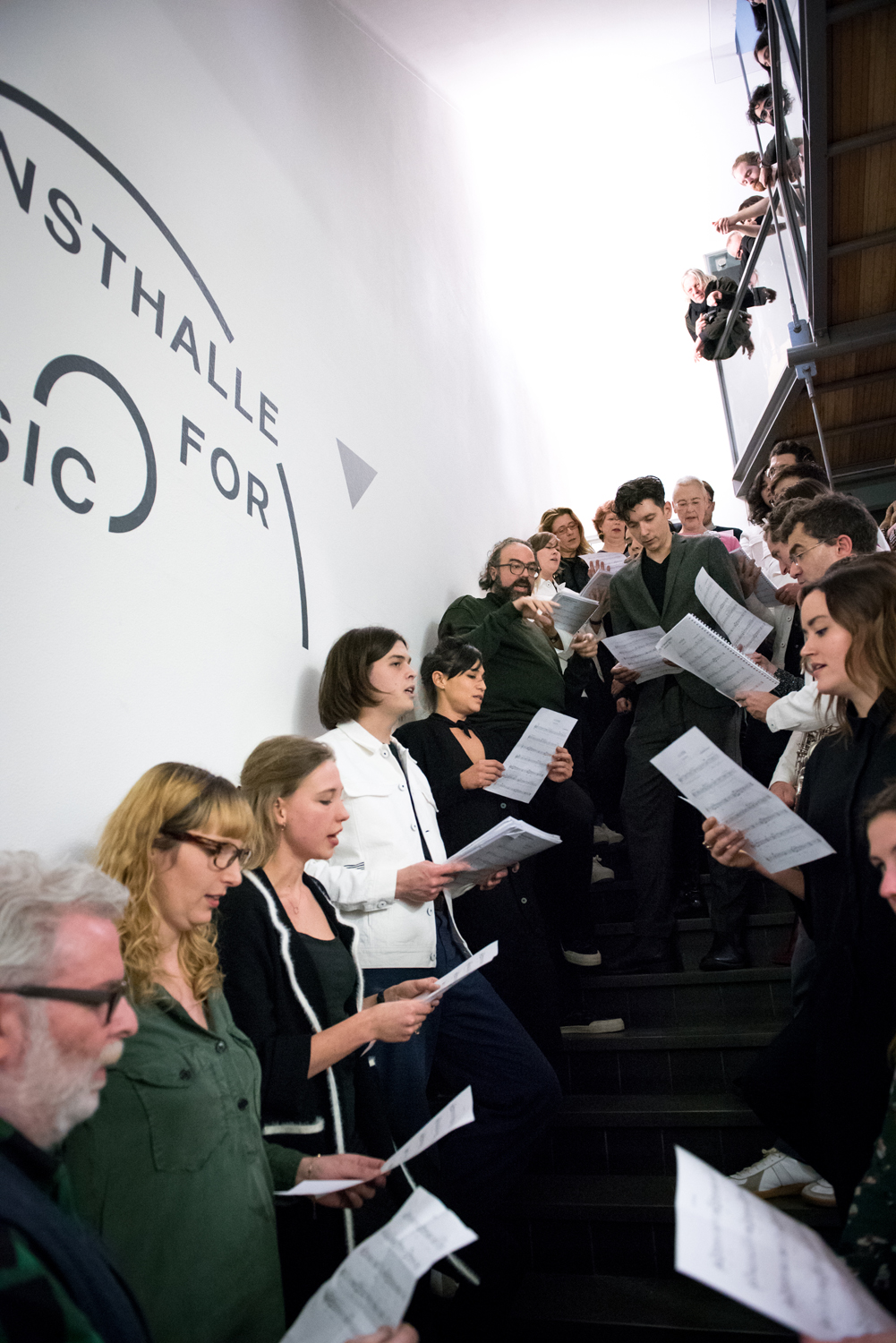